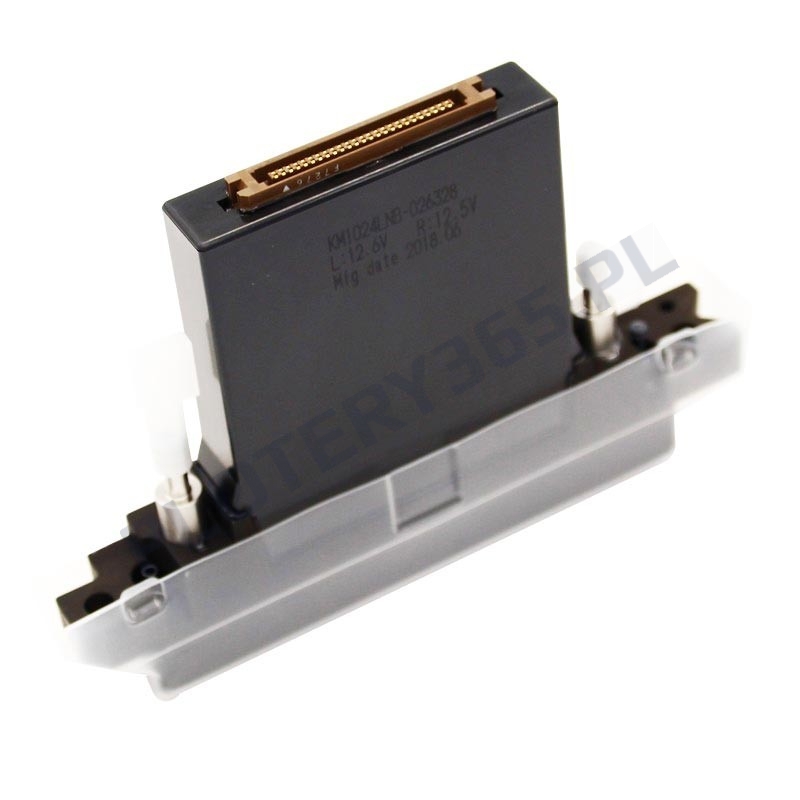 The Konica Minolta KM1024 SHB 6PL head is a solid piezoelectric head with droplet dropping system on demand. The original Konica Minolta 1024 6PL printhead can be used in eight-level gray mode and in binary mode, thanks to which it ensures droplet variability and the highest print quality without the need for additional printheads. KM1024 SHB series heads significantly exceed KM512 series heads, they are twice as large grayscale and print width. The Konica Minolta printhead works with printers from Docan, AOjet, Inktec and others.
* the exact list of printers can be found in the DESCRIPTION tab *

The KM1024 SHB 6PL head is mainly used in printers printing with UV and solvent inks. The resolution of the KM1024 6PL head is 360 dpi. The Konica Minolta KM1024 SHB with a droplet size of 6 pico liters is driven by a lower voltage compared to other printheads. In addition, the KM1024 SHB 6PL head has a new actuator that reduces energy consumption. The KM1024 heads from the SHB series significantly outperform the heads of the KM512 series, they have twice the gray scale and the width of the print. The KM1024 SHB 6PL head has an integrated heater.
When printing in UV technology, particular attention should be paid to the appropriate protection of glass media before printing. Otherwise, UV rays can be reflected by the glass and then hit the head. Such actions cause permanent and irreversible damage to the head. Replacing the signal tapes with the head is also very important.

If your printer is not listed above, please contact us! We will help you choose the right head for your device.
* The product is not covered by the warranty

No customer reviews for the moment. 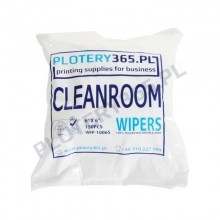 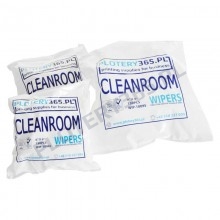 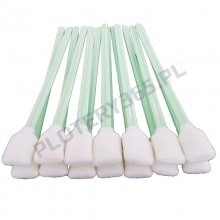 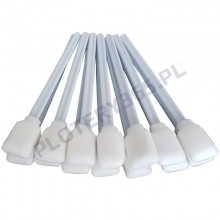 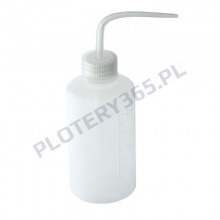 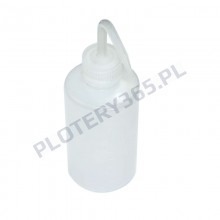 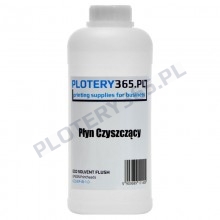 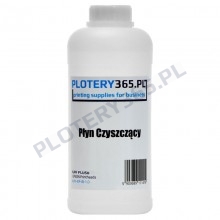